Guilty confessions of a former librarian #1: befriending characters in books

With the very best of books, the ones that are dog-eared from re-reading, and which stay with you long, long after you’ve reached the last page, I often find myself referring to those characters as my friends. Not directly; but in a “a friend of mine said that…” or “I know someone who…” in conversation.

And often it’s days afterwards, if ever, that I remember that it wasn’t a friend at all but a much loved character in a book. It’s no secret that I’m an avid reader, and also no secret that I tend not to read great literary tomes, but instead fresh, light books that allow my imagination to run riot. 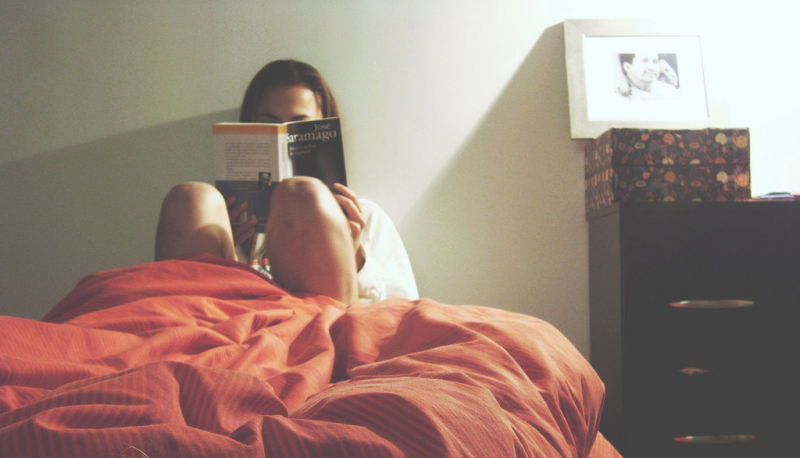 The hook that will pull me into a book is not its subject matter (though if it has a heroine with her own biz, that’s a good starting point) but whether or not I care about its characters.

I suppose it shouldn’t be a surprise – my alter ego is named after the character I loved most in Enid Blyton’s Mr Galliano’s Circus, and I am fascinated by cosplay – but it amazes me how much people laugh when I explain that sometimes what I’ve said came not from a friend but from a fictional character.

They laugh fondly, and they say it’s one of my many quirks that makes me an original… but to date I have only ever found one other person who absorbs the characters as I do and sees them as more than words on a page. She happens to be one of my best friends.

There must be some more of us out there who care so deeply about the people they’re reading about that they can’t sleep for wondering what happens next… or find themselves distracted during the day at work because of an unresolved argument between two characters… or who feel bereft at the end of a book when there is no sequel and you have to bid goodbye to your new friends?

Is this a unique quirk, or one I share with lots of people? I embrace it either way but I’d love to know!