My silly kittens are 4! 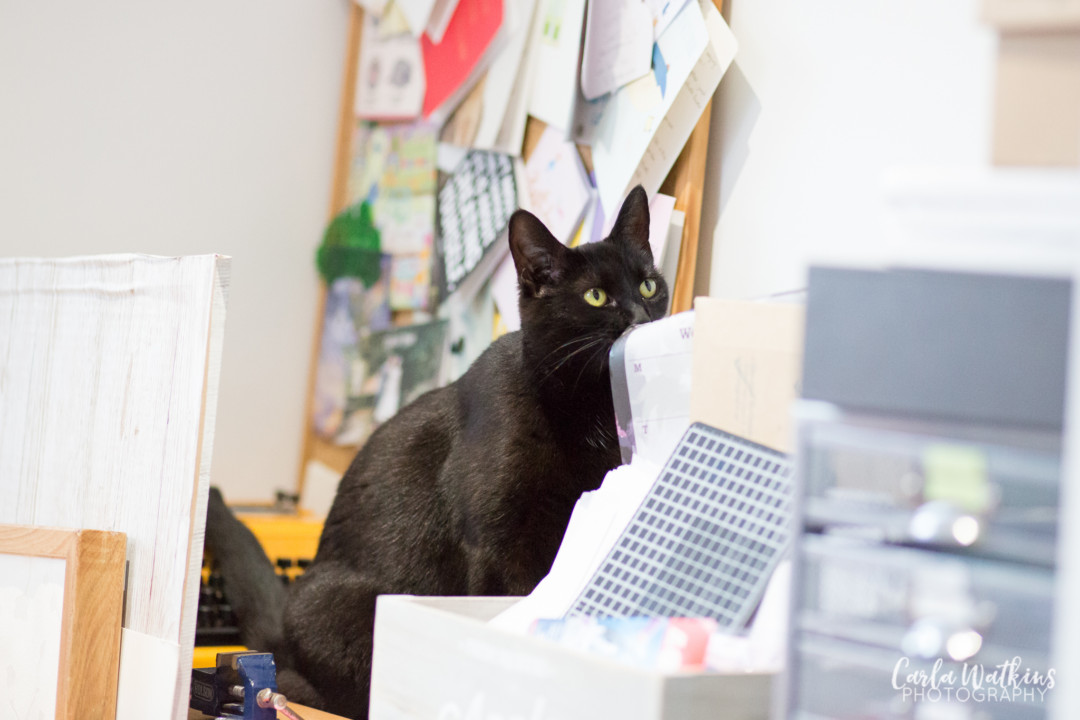 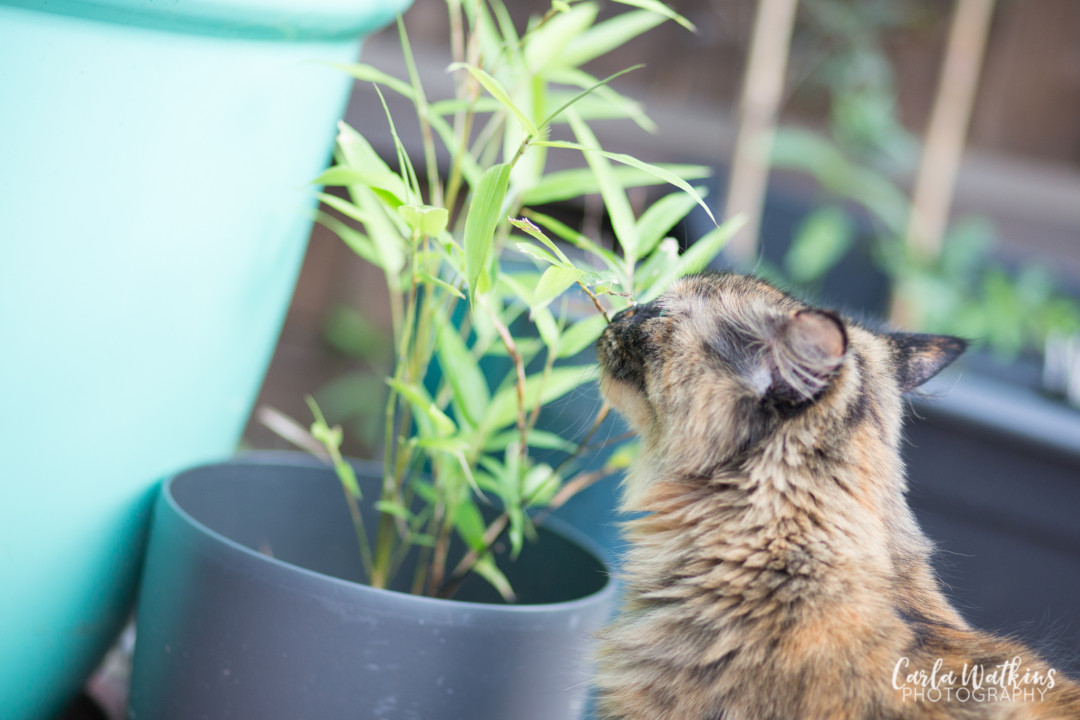 Or at least I think they do – had to pick an arbitrary date for when we thought they were born when I got them, and while the vet registration says 25th, I have always celebrated on 22nd.

They have been properly in the wars recently and it’s been an awful 12 months.  Luna got hit by a car last August, and has come home more than 10 times with mashed, split & blunted claws since then. Vets maintain that is consistent with vehicle trauma, but in the last three days I have witnessed my two yowling & fleeing from the enormous & fearless tabby cat from down the road, and both times poor Luna’s claws have all been completely buggered straight afterwards. So I think I have my answer as to what is causing it. She also has a massive gash and two scabs on her head at the moment, so looks more like a thug than she is – she’s just been defending her territory, her home and her sister!

Clovie has had various bouts of puking and cystitis and hairballs, which is unpleasant for all concerned, and both of them have been having digestive issues since December. The poor little pair have been in and out of the vet so often that the receptionists now know me by my voice when I get on the phone.

I’ve struggled a lot with guilt and anxiety over them in the last year or so – possibly sounds ridiculous given what else I was coping with, but I also think that was part of the reason I fixated on them. I couldn’t make Dad better no matter what I did, but the cats’ health is both my responsibility and sort of within my control – I can at least take them to the vet and do my best to get them fixed when things do happen.

It’s been a bit better recently, though I am very fed up of having to plan every arrangement with the caveat that I may have to cancel when I get home if I need to take the cats to the vet – this cannot possibly be normal, but has become my normal because they seem to damage themselves so frequently!

But despite all that they are happy little cats, and at the moment are giving me purpose to get out of bed in the mornings, and excellent cuddles when it’s not 150 degrees outside. 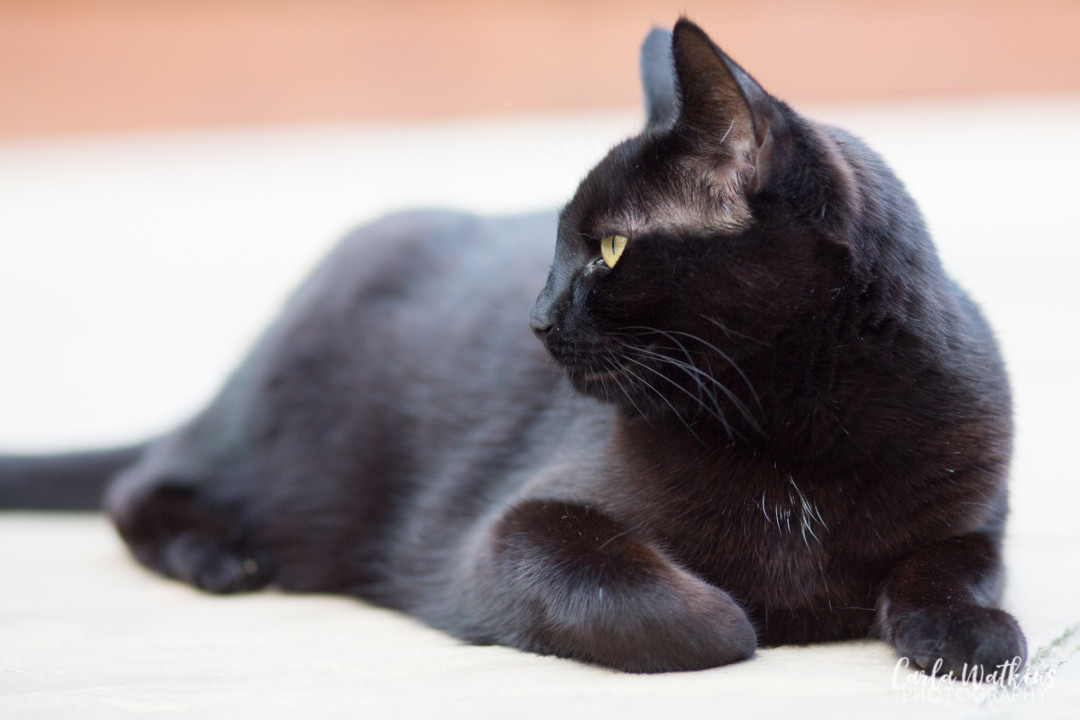 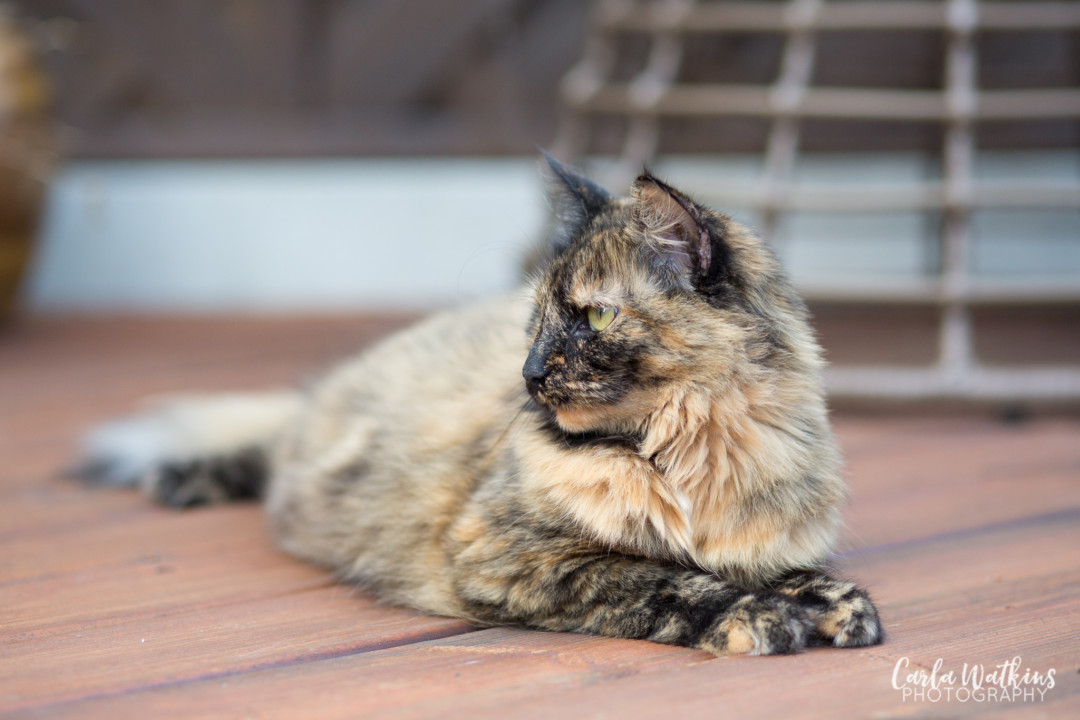 Neither of them were feeling particularly photogenically cooperative today – it’s been ridiculously hot (record breakingly so) for the last few days and we are all hot, tired and floppy. But I got a couple of the portraits I like to do on their birthdays, and one each of their silly personalities too. So I’m happy.

And just now I shall head indoors to have dinner and give them theirs, and hopefully it’ll be cool enough to have a game of mouse-on-a-stick! 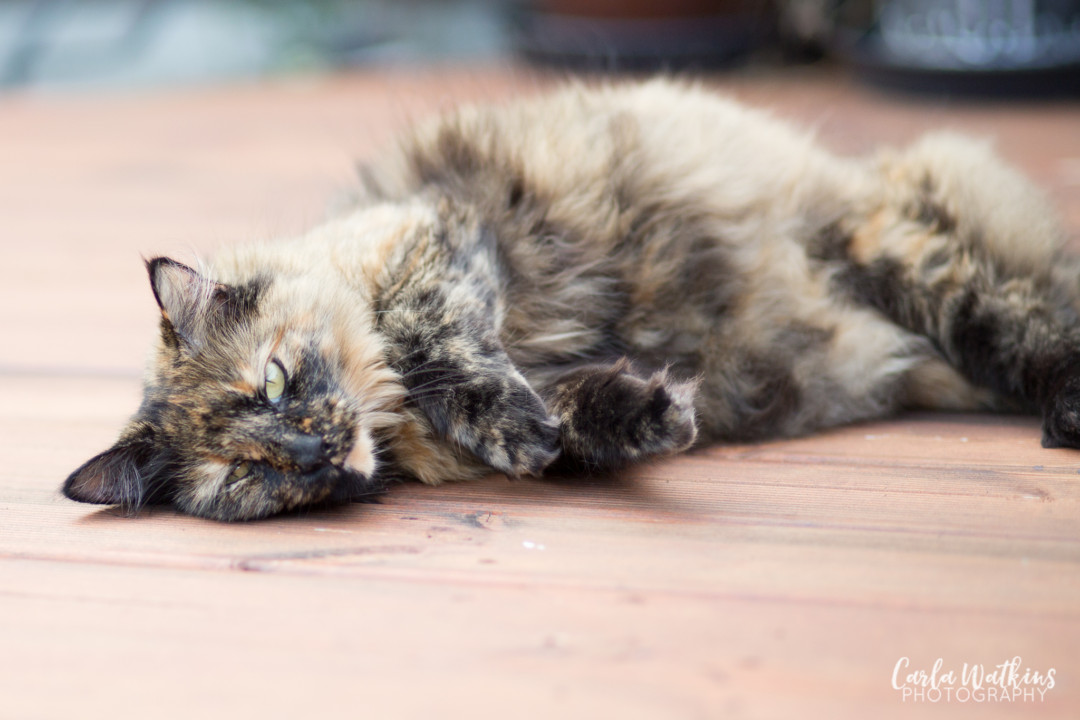 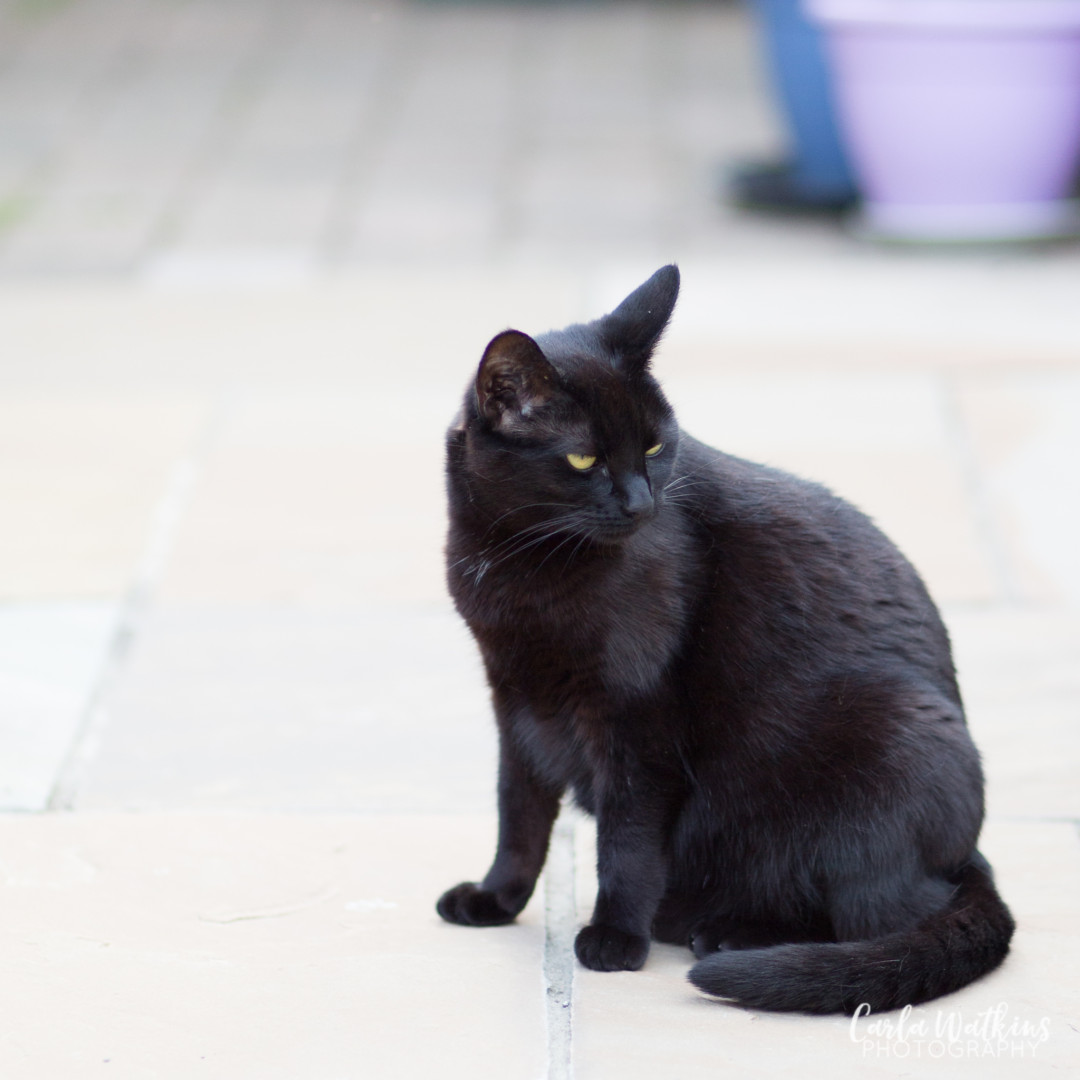